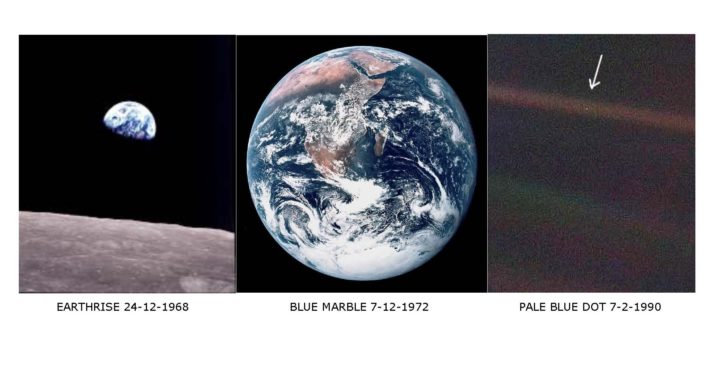 This is the transcript of a reading given on December 15th at St Clement Danes Church as part of the Christmas Concert of the talented young choir Coro.

Apollo 8 was the first manned spacecraft to leave Earth’s orbit and head up and out into deeper space. The astronauts were Frank Borman, Jim Lovell and Bill Anders and they orbited the moon ten times during December 24, 1968. On the fourth pass, at 4pm GMT, as they came round again from the dark side of the moon Anders saw something emerging from below the lunar horizon: END_OF_DOCUMENT_TOKEN_TO_BE_REPLACED