Martin has a long performance history in theatre, music theatre, film and TV in parallel to his work as a classical musician and opera singer. 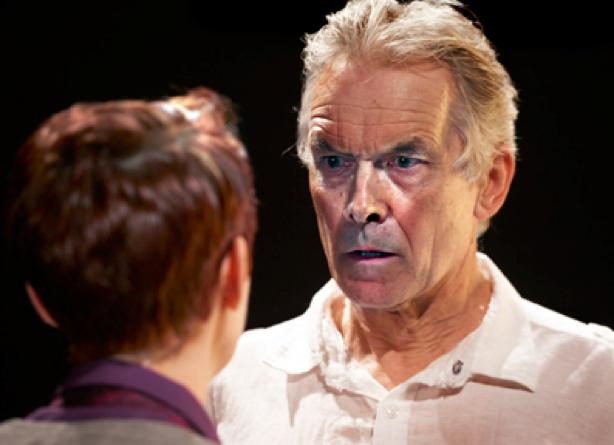 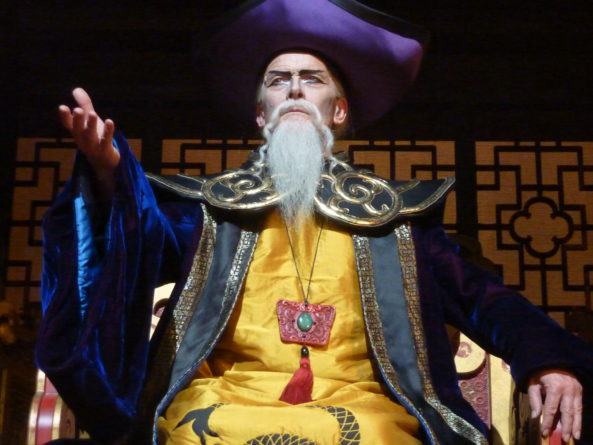 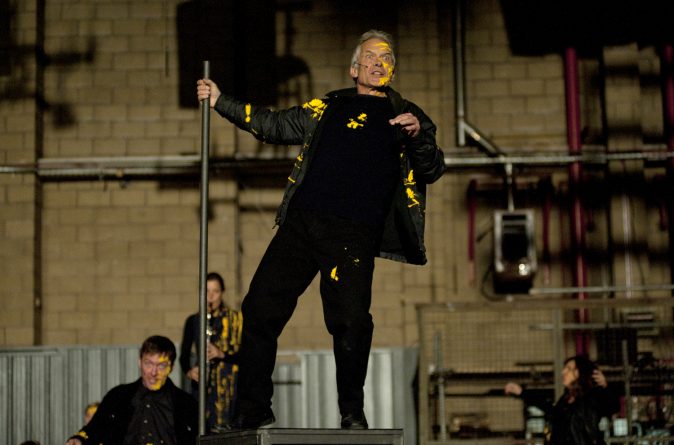 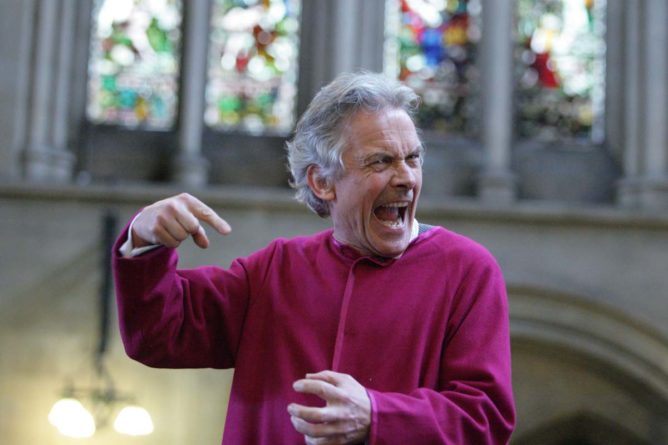 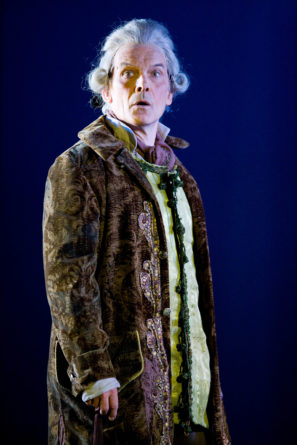 Production The Marriage of Figaro 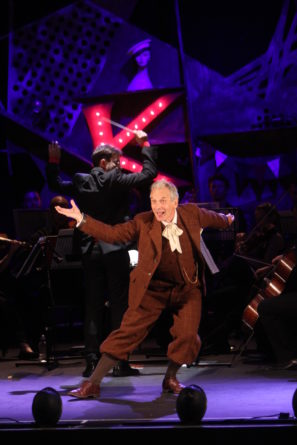 “my object all sublime …” 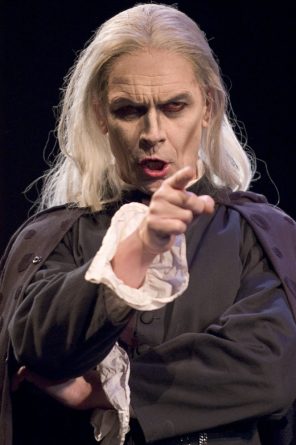