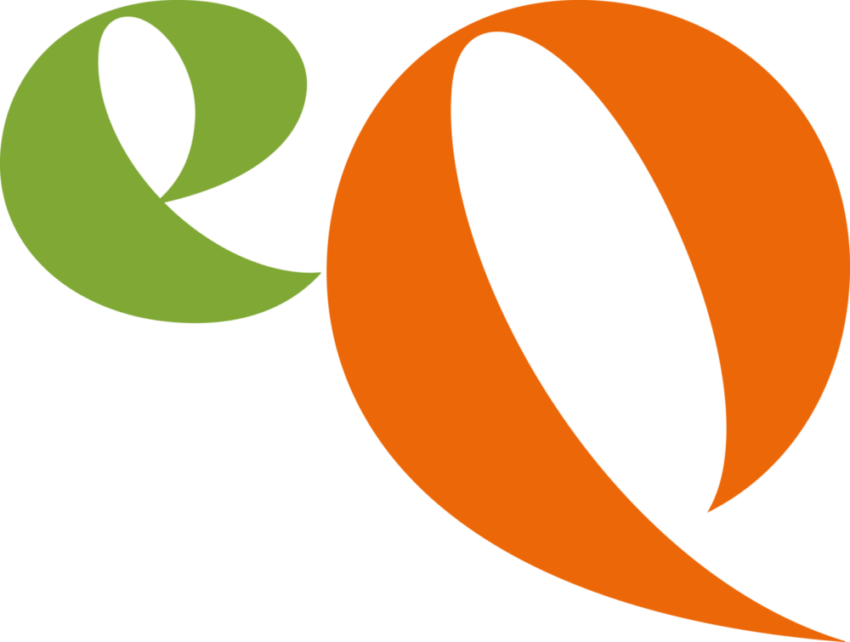 eQ has a fresh new logo for the spring equinox 2022. It retains the geometry of Phi, the golden section proportion that carries so much information and philosophy central to eQ, but also incorporates the tilt of Earth’s axis – 23.5° 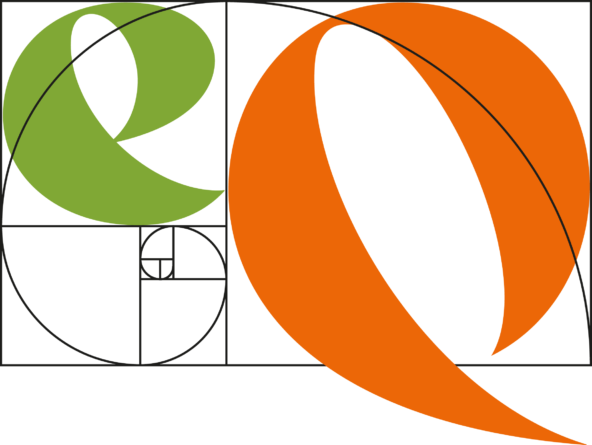 The two letters are contained within the rectangle which is built from the ratio 1:1.618, aka Greek letter Phi, or the Golden Mean/Golden Section. It has been known of since early history, and lies behind and within famous buildings and images in all cultures. Think Pyramids, Mona Lisa, Beijing’s Imperial City… it’s a very long list.

More importantly, Phi is also related to the Fibonacci series and is a key mathematical building block for patterns in the natural world. Think sunflower seeds, nautilus shells… it’s an even longer list. 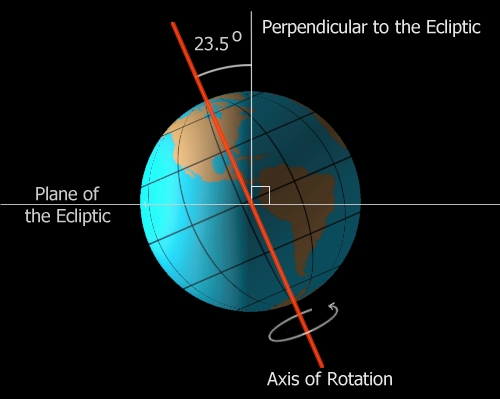 The new logo also incorporated the polar axial tilt – 23.5° from the perpendicular to the Ecliptic –  that gives us our seasons, and makes the equinoxes, as balance points between the seasons, such significant events across the planet.

Make your own logo

You may come across the original EQ logo on this site, which is less attractive, but also Phi-based, so can be simply made using Euclidian geometry: all you need are compasses, protractor and straight edge. Martin substituted a bike wheel and pump, and drew a logo with a bit of driftwood in the sand on the South Ayrshire coast, one-handed, filming it with the other. Not perfect, but not a lot of people can do that! He also built the old EQ logo more conventionally on the same beach as part of an al fresco lecture: Adventures in Space and Time

Once Martin’s recreational cycling network around London was renamed Cycle Orbital, it became clear the logos for CO and EQ could and should be linked. Cycle Orbital was given a make-over by consultant designer Christine Ayre (c@christineayre.com) for the launch of its site in 2021: now for the spring equinox 2022, she has turned her attention to EQ, which after trail and error has morphed into eQ. We think it is a dynamic and positive brand image that will work in all sorts of contexts. 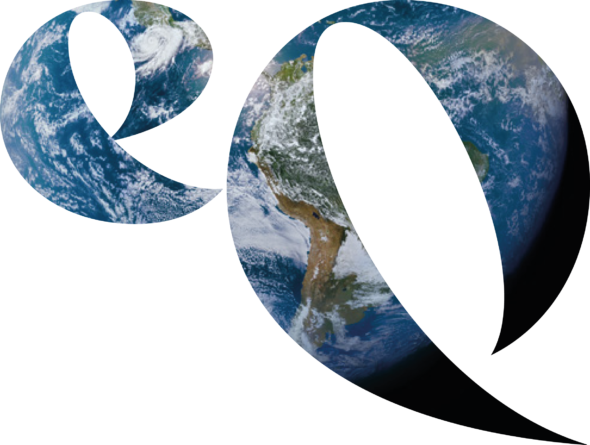