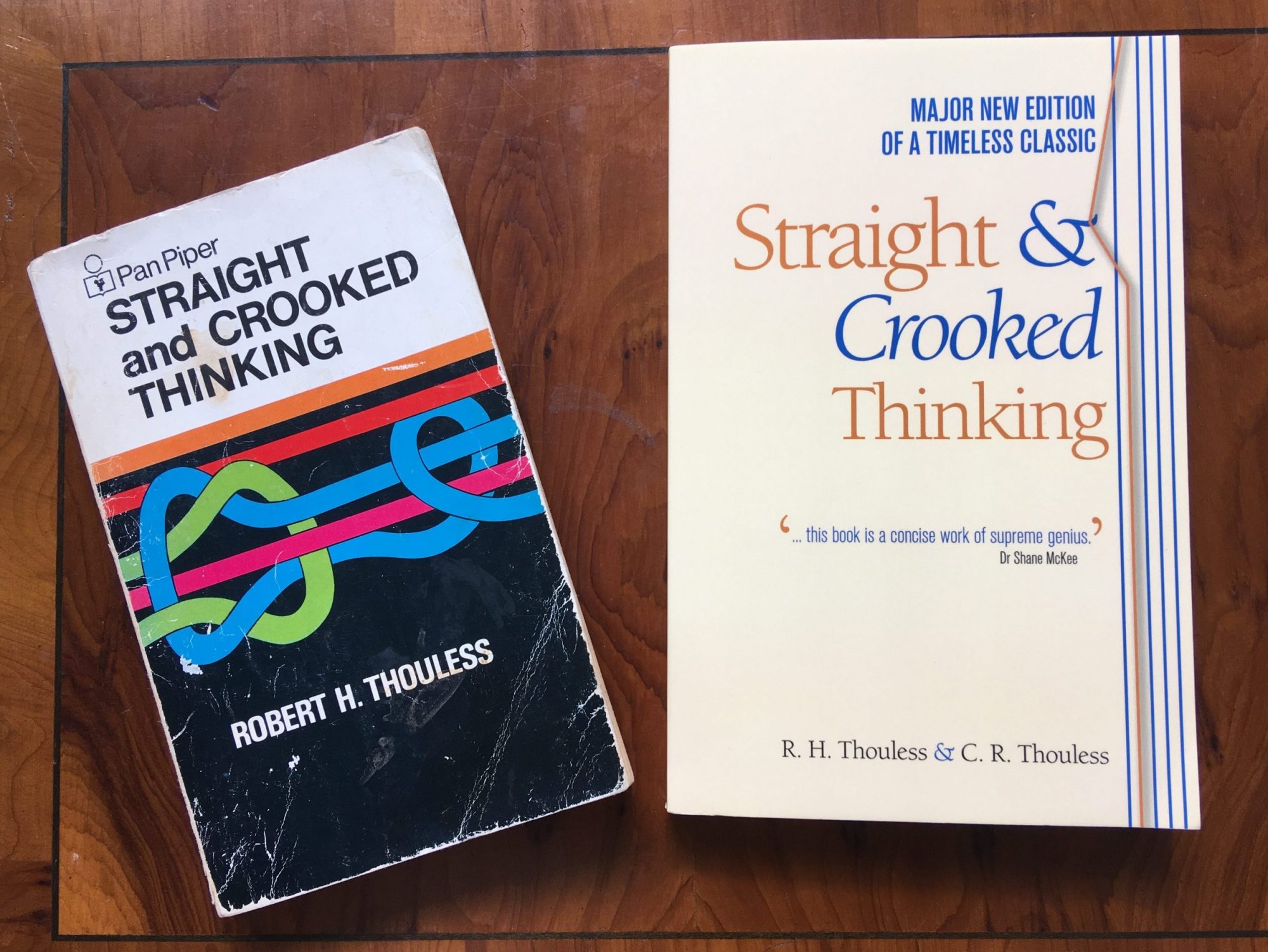 eQ doubles up Earth Day by coupling spring and autumn equinoxes and making twinned Earth Days each year. But equinoxes, being actual Earth Days rather than arbitrary calendar events, are also excellent prompts for clear, rational and logical thinking. Hence a post about Straight and Crooked Thinking, published in 1930.This great book is the work of the educationalist and psychologist Robert Thouless, written in the late 1920’s as a popular book ‘because…it was important for people to understand their unconscious impulses towards irrationality and how those irrational forces could be a major cause of war‘ (Preface to the 2011 edition). Clearly he recognised the rising tide of fascism and totalitarianism early, and that they would employ tactics of false argument and appeal to primitive emotional responses.

I was introduced to the book by an English teacher at school. It has had a totemic value for me ever since, and when building eQ the logical underpinning – that equinoxes are truly Earth Days, and that life on Earth has a moment of equality on these days – seemed crucial. Equinoxes make good Earth Days for notions of stewardship and sustainability for sure, but also for clear-eyed, un-delusional thinking about our planetary condition. “Save the Planet”? The planet is fine, thanks; it’s what we have done, and can do in reparation as well as continued catastrophic despoliation on its surface that is the issue…

Whenever I looked Straight and Crooked Thinking seemed to be out of print, but his grandson Christopher has published a fifth edition in 2011, on the wishes of the author. Christopher is a conservationist by profession, having worked mainly with African wildlife. There is a good online resource and many other books on the same lines, but it is the lesson from history that this book uniquely provides. 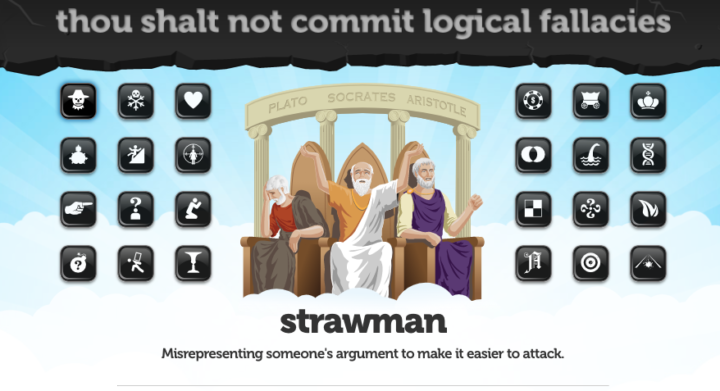 A wise man of the 1920’s speaks directly to us in the 2020’s. As relevant as ever? History does not repeat, but surely the last few years have been badly marred by a coarsening of argument and debate, in public and private (online) realms: post-truth, “alternative” facts, the rejection of the scientific method, and a general denial of current realities – the climate and biosphere crisis in particular. To be blunt we have been lied to, and been lying to ourselves. Covid-19 is delivering a brutal dose of reality now. The clarity of this book could help to lead us out of lockdown, to tackle positively and rationally the “new normal”, the new realities that confront us.

The book ends with an appendix: Thirty seven dishonest tricks commonly used in argument, and the methods of overcoming them. This was issued to American troops in WWll to arm them against false argument when dropped behind enemy lines.

At the beginnings of the environment movement spring equinox 1969 was chosen to be the first Earth Day, but moved the following year to April 22nd. Earth Day has just (quietly) celebrated its 50th anniversary. Now, with the greater urgency of confirmed man-made climate change, the use of real Earth Days and doubling up the call for action they can invoke makes straightforward common sense. No crooked thinking about that!