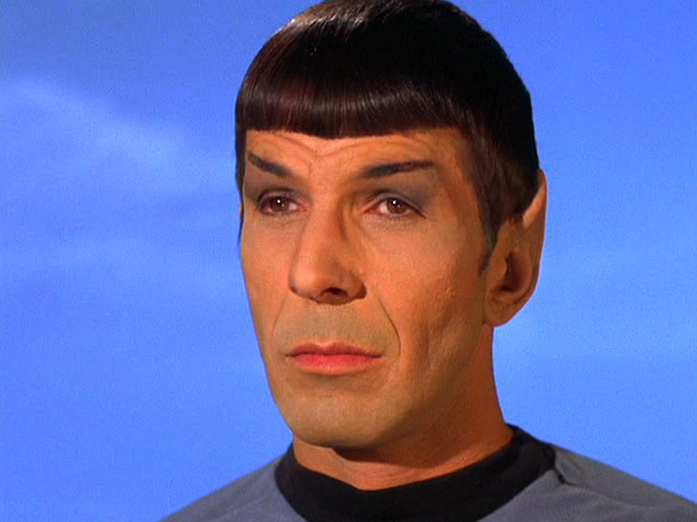 26-10-19, 09.17 UTC (Earthtime). Many humanoids will “fall back”* to a logically correct time tonight, when they set their clocks to approximate to the solar noon of their slice of planet Earth’s surface. This is wise, for they have been getting up increasingly in the dark, especially if they inhabit the western regions of those slices.

The incorrect time is known as Daylight Saving Time (DST), and is a practice of setting the clocks forward one hour from solar-approximated time during the summer months, and back again in the autumn, in order to make better use of natural daylight. It should be explained humanoids live part of their day using inefficiently produced artificial light.

The date ascribed for this shift is a rest day close to a festival when infants paint their faces green and eat a prodigious amount of fluorescent sweets. This is about 35 days after the autumn equinox – a non-humanoid event, so easily calculated and understood.

However, they change to DST at the end of their March period. This is not logical, being several days after the vernal equinox, and when many millions of the species will have been asleep in morning daylight for many days. They do not appear to have noticed this asymmetrical application – nor the fact that the daylight wastage is concentrated in the equinoctial periods, for they argue about abolishing their fairly logical system altogether, or shifting eastwards off solar time altogether.

Of course the problem could have been solved easily by altering the timings of entertainment programmes such as The Archers or Coronation Street by an hour in the summer (to give examples from a small island to the west of the planet’s largest landmass), but we are told this is not possible.

To return to the arbitrary slices of longitude, as they are known: this same island contains the reference line for their calculations, passing through a point in a place called Greenwich Park. It is marked by a small green box on a pedestal containing dog excrement. This is odd – but no more odd than many customs and practises of humanoids. It can be found 102.5 metres east of an old telescope building with a brass strip in the courtyard floor marked Prime Meridian.

A fairly logical website called Time and Date with an inadequate two-dimensional map may help Vulcans better understand the time practices of these curiously illogical beings.

*this and the concomitant “Spring Forward” is a helpful joke, it seems.