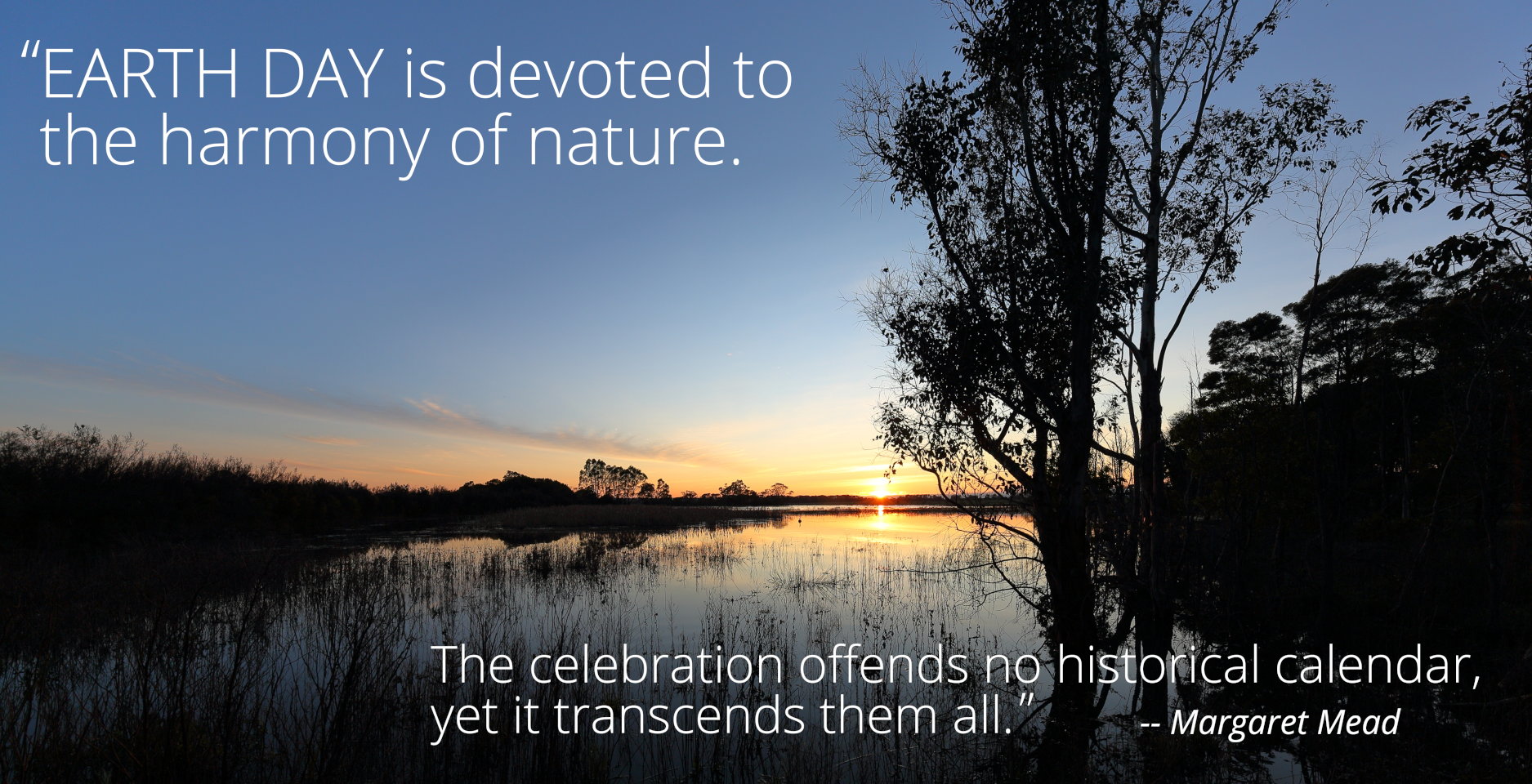 These words of the famous anthropologist Margaret Mead – who with others 52 years ago in 1969 chose this fixed event in the calendar to be the first Earth Day – apply precisely to the equinox.

The Spring Equinox is a natural Earth Day, with a host of advantages built in. Not only that, it has a twin on the other side of the year: the Autumnal Equinox.

We have so many problems to solve that cross boundaries, continents and oceans – right now, COVID-19, but above all, a climate crisis. That’s why Earth Days are needed more than ever – and with two equinoxes you get twice the frequency, double the value.

And yet the early environment movement missed these unique advantages of Equinoxes – that they are actual Earth Days, during which we share a moment of equality.  The movement was very new, of course; most histories cite the publication of Rachel Carson’s Silent Spring in 1962 as its moment of origin, and the idea of a dedicated Earth Day was only being mooted in 1968.  This was a year of change and revolution in any case, but a serious oil spill in the autumn of that year added urgency to the nascent environmental leaders’ deliberations.

However, the arguments of Senator Gaylord Nelson (no relation) – that rather than the Vernal Equinox on March 20/21, a date in April fitted better into the US school calendar – won the day. Thus the first official Earth Day was established on April 22 1970.

Equinoxes have been left unused for half a century; now is the time to reclaim them.