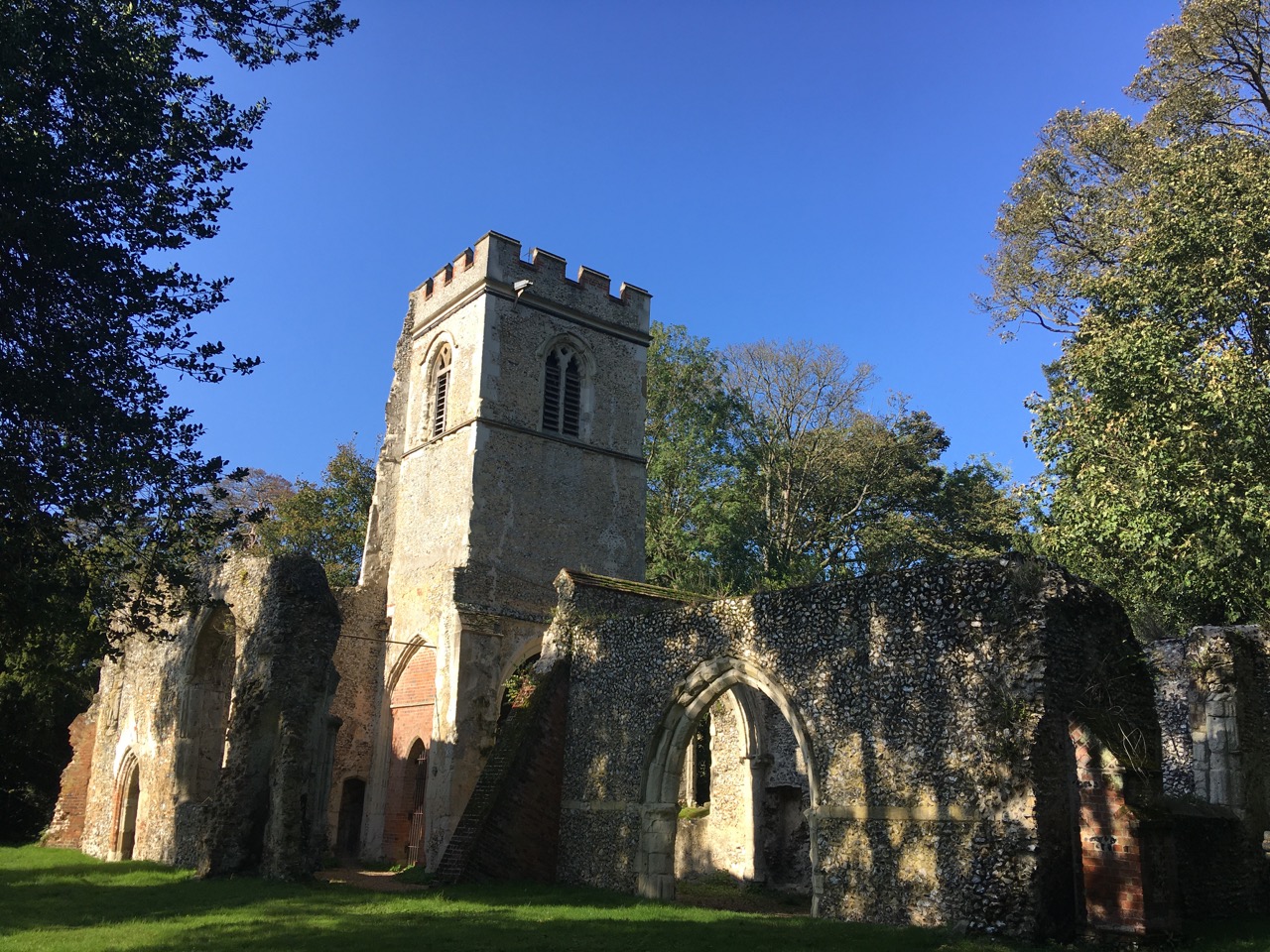 I may be the only customer at The Wine Society warehouse in Stevenage who rocks up after a thirty mile bike ride, usually muddy (more of this anon), to fill my panniers with a dozen bottles and pedal off. Of course the station is round the corner for the laden trip home, but I habitually make the journey with a Spoke-Arc combination to Spinoff 12, leading from the eastern end of Ayot Greenway (Arc 11 outer) to Stevenage station via Knebworth and the (underused) New Town cycleways.

Stevenage is an extreme case of a motorway cutting all old communications – often encountered in the recces for the C25 network – for the A1(M) forms an impenetrable western boundary to the town. This week and last I made a couple of trips (hic!) to finally solve the conundrum of passing under the A1(M), through the stranded hamlet of Norton Green on the far side, over the wonderfully named Ippollitts (sic!) Brook to make it to the Codicote-Hitchin road at Langley.

I recce’d all the options in case the mapped byways proved pleasant and cycleable – Dyes Lane to the north for instance has some abandoned metalled road – but  before long my mudguards were guarding mud on the inner surface after a particularly gooey section. So it turned out my original early discovery on foot, though hardly perfect cycling, provided the solution. This is a lovely mile-long bridleway with a well-surfaced central section that winds through a coppice.

The advantage of this traverse is that it opens up superb rural cycling meandering through SW Hertfordshire to St Albans, with a centrepiece at St Ayot St Lawrence, the home of GB Shaw (NT), a ruined church and the splendid Brocket Arms. Let’s call this Spinoff 12 (var), a rewarding alternative to Spinoff 12 which follows NCN12. Apart from Shaw’s Corner the pleasures are all rural (I set up a barn owl freewheeling down private Tanyard Lane to the River Mimram at Kimpton Mill) – including the only other famous spot encountered. This is the Belgic Oppidum outside Wheathampstead, a settlement of the Catuvellauni tribe. Not a trace remains except for a the Devil’s Dyke ditch on its western edge, though I remember being told at school this was the HQ for Boudicca’s raids in 61AD; I’m not sure modern archaeology supports this any longer. 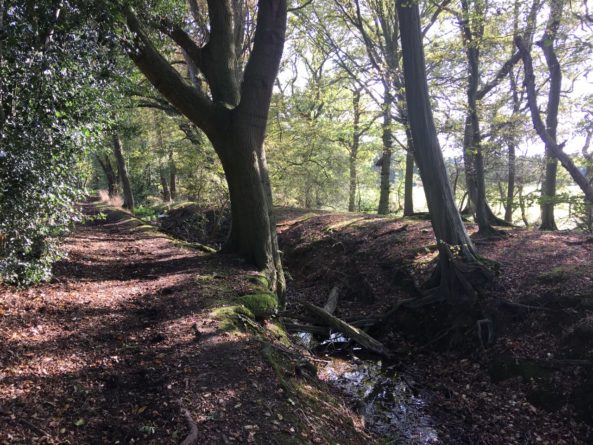 To return to Ippollitts Brook: map study seems to confirm this is the southernmost source of water bound for the River Great Ouse, draining into the Wash. Not that this sluggish surface water gets very far, for it disappears into sinkholes under a huge scrapyard after a mile or so, reappearing with more confidence south of Hitchin.

Which, finally, brings me to the subject title – a Rural Ride. This refers to the horseback rides of William Cobbett. He only made one journey into Hertfordshire, to St Albans, on 14 June 1822, when he took note of the porous subsoil and geology:

What a difference between the view here and those which carry the eye over the coppices, the corn-fields, the hop-gardens, and the orchards of Kent! It is miserable land from Stanmore to Watford, where we get into Hertfordshire. Hence to Saint Albans there is generally chalk at bottom with a red tenacious loam at top, with flints, grey on the outside and dark blue within. Wherever this is the soil, the wheat grows well.