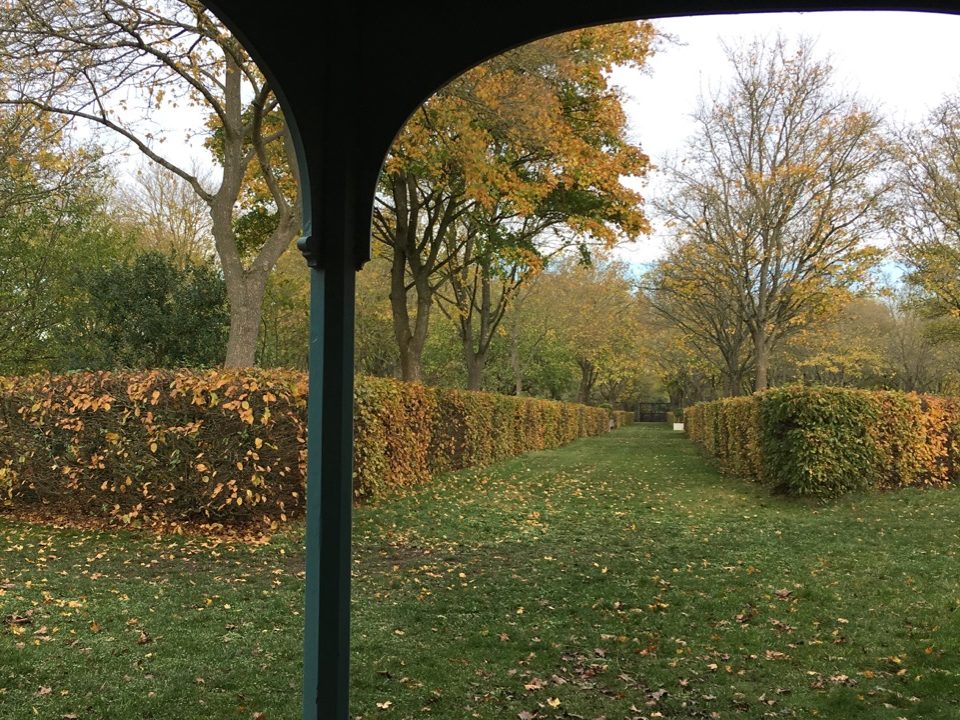 Cycle Orbital has its own site, so this is now an occasional blog. This autumnal Lockdown 2 is my first in London, and I’ve had to devise some 20-30 milers from the front door here in Camden’s Primrose Hill. So far I’ve chased the best of the falling leaves in three satisfying runs that conform to CO standards pretty well: as off-road, traffic-lite and rural-green (well, russet-gold) as possible: