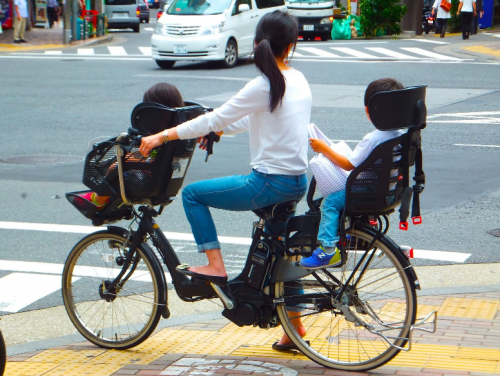 The Tokyo megalapolitan area is home to thirty eight million people – substantially in excess of half the UK population and the world’s largest urban agglomeration. Having experienced it firsthand, here are some observations from a wide-eyed Londoner:

I could go on, or give statistical proofs, but this picture will suffice to summarise. It needs explanation as it does not show clearly what I had witnessed on an earlier commute. 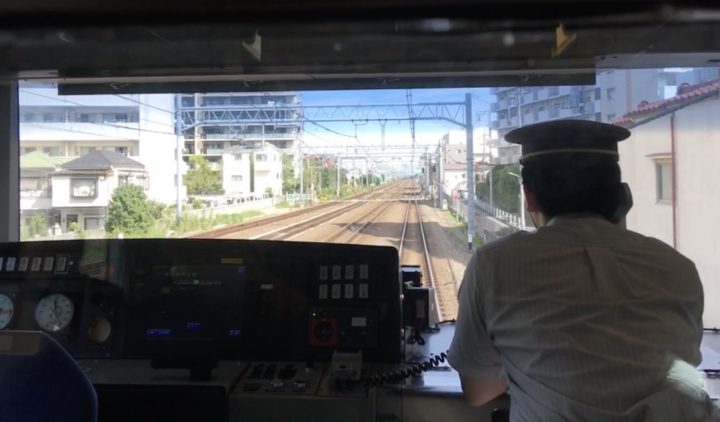 This is the rear view from the fast Tokaido train to Yokohama. The left hand lines carry the stopping Keihin service that runs every five minutes in both directions; in other words there is a near-continuous flow of trains on all four tracks. You can just make out the first of half a dozen level crossings on this stretch, already open 3 seconds after our passage, with a few walkers, cyclists and a car about to cross. You will have to take my word for it that the next Keihin train is on its way in the distance, with probably an up service or two approaching from behind our POV.

As I witnessed it, each level crossing opens and closes for just 10-20 seconds to let a few road users cross, an approaching train clearly in sight. What an astonishing confidence in electronic signalling, and the obedient good sense of the public not to do anything foolhardy! That’s how 38 million people get about.