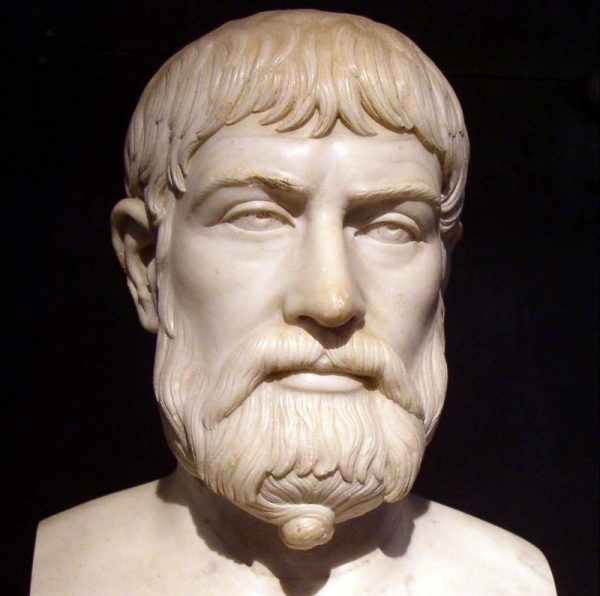 ..but, eternally having sunshine in equal nights and in equal days, the good receive a less toilsome life, not vexing the earth or the water of the sea with the strength of their hands to achieve a meagre sustenance; instead, in the presence of the honoured Gods, those who delighted in keeping their oaths pass a tearless existence…* So recited Pindar, in his Olympian Ode 2, composed to honour the Sicilian Greek Theron after his victory in a chariot race during the Olympic Games of 476BCE.